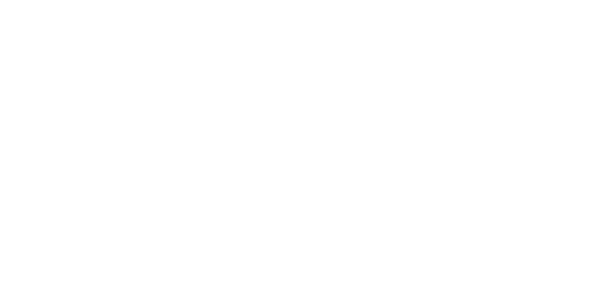 Pluaris™ to Advance AI in Business

AI technology is rapidly changing thanks to an increased interest in human to machine communications, the overwhelming amount of big data, powerful computing, and enhance algorithms. 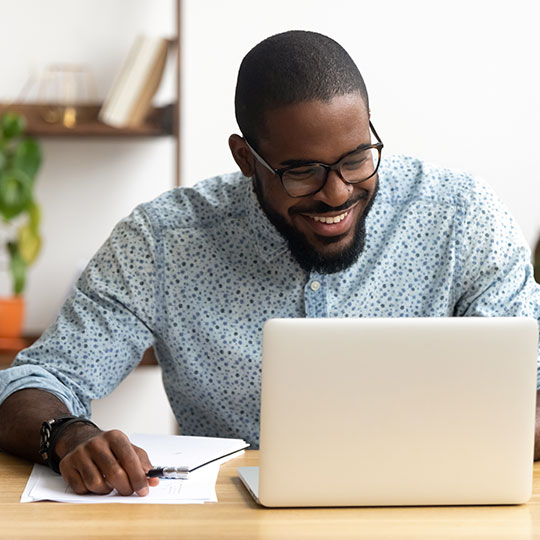 The last major invention was the Internet in the early to mid-90s. This triggered the start of the third industrial revolution. Prior to the Internet, steam and electricity were major revolutionary inventions.

We believe that we are now at the dawn of the fourth industrial revolution with AI. It has a high component of technology innovation unlike any previous inventions. Like with other industrial revolutions, it has the power of accelerating the growth of the overall global GDP. McKinsey’s study states that AI could account for $3.5 to $5.8 trillion in annual value, or 40 percent of the value created by all analytics techniques. While the above is the total available market (TAM), Nowigence believes that the serviceable obtainable market (SOM) for its use cases is over $5 Billion and growing.

In the early 90s, businesses were faced with a different problem. There was no data to help businesses to globalize. Connectivity was an issue; the Internet was just being born. A divided Europe with its multiple countries and currencies, a non-existent Enterprise Resource Planning (ERP) solution (SAP was a struggling company then) and a distant and eclectic Asia were all barriers to overcome in the pursuit of global growth.

Now, we have too much data – the enormity clutters our minds. It slows decision-making and as a result it stunts growth.

The industry landscape is expected to go through a major transformation in the next decade – Energy (from Hydrogen), Crypto, Blockchain, IOT, Faster Transportation – SpaceX (for inhabiting Mars), Virgin Galactic (for faster cross-continental travel), Driverless Cars, Locomotives, Cybersecurity, and others.

With this magnitude of change in the pace of business, humans will need an AI Robot to read, digest and analyze data at the speed of lightning. This is where Nowigence expects to play a significant role. 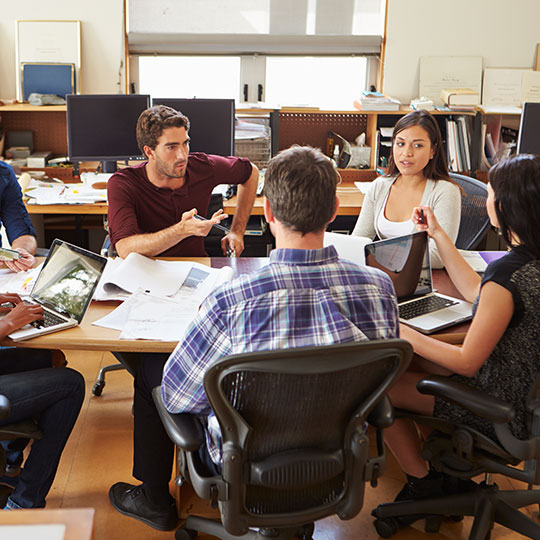 Discover The Power of Pluaris

A period of hype precedes any major industrial revolution. According to 2019 data from the National Venture Capital Association, 1,356 AI-related companies in the U.S. raised $18.457 billion. That topped the 1,281 companies that raised $16.8 billion in 2018, according to PitchBook-NVCA Venture Monitor dated Jan 14, 2020.

Lack of published financials through Private VC investments makes it difficult to understand the true returns on these investments.

Our conservative investment strategy during its initial product development phase positions it strongly for significant growth with rapid customer traction through strong channel partners helping to introduce their ready-to-use AI Robot across multiple sectors. Customer side risks are reduced significantly with Pluaris. Our AI software delivers value right from Day One instead of the project-based customization approach of assigning expensive data scientists and ML/NLP experts to develop a solution from scratch. 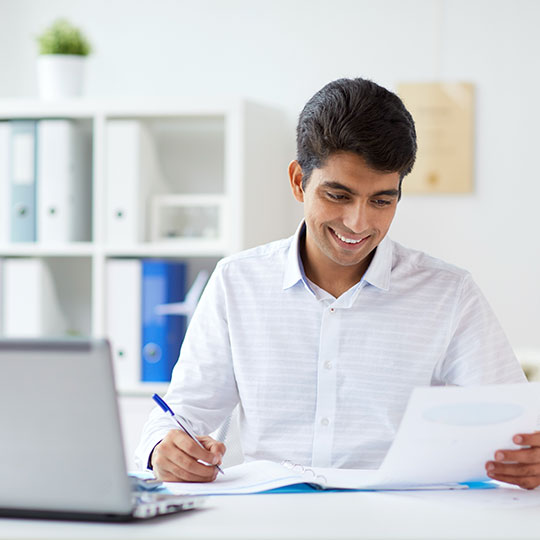 How To Get Started...

Explore the functionality and if you need additional abilities we can easily configure a solution to meet your needs.

Our easy-to-use AI platform becomes part of your workflow from Day One.​

Just like any new person or solution being implemented in your business, allow Pluaris little time to learn the lingo and understand what's most important to you.

We are here to help anytime and can configure the platform to adapt to your needs.

Not sure if AI is right for your business?

One quick conversation could save you hours of work every day 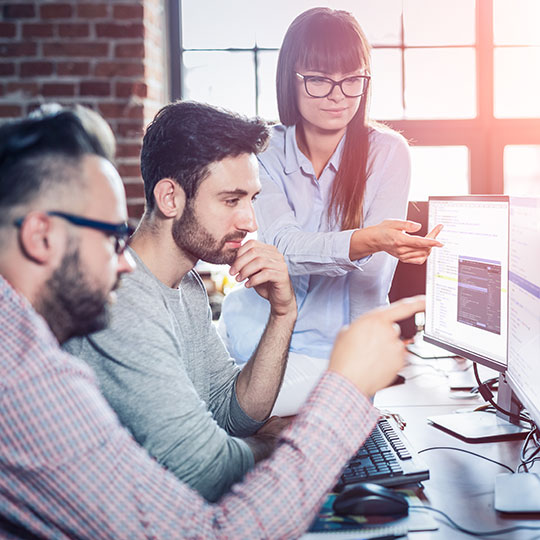